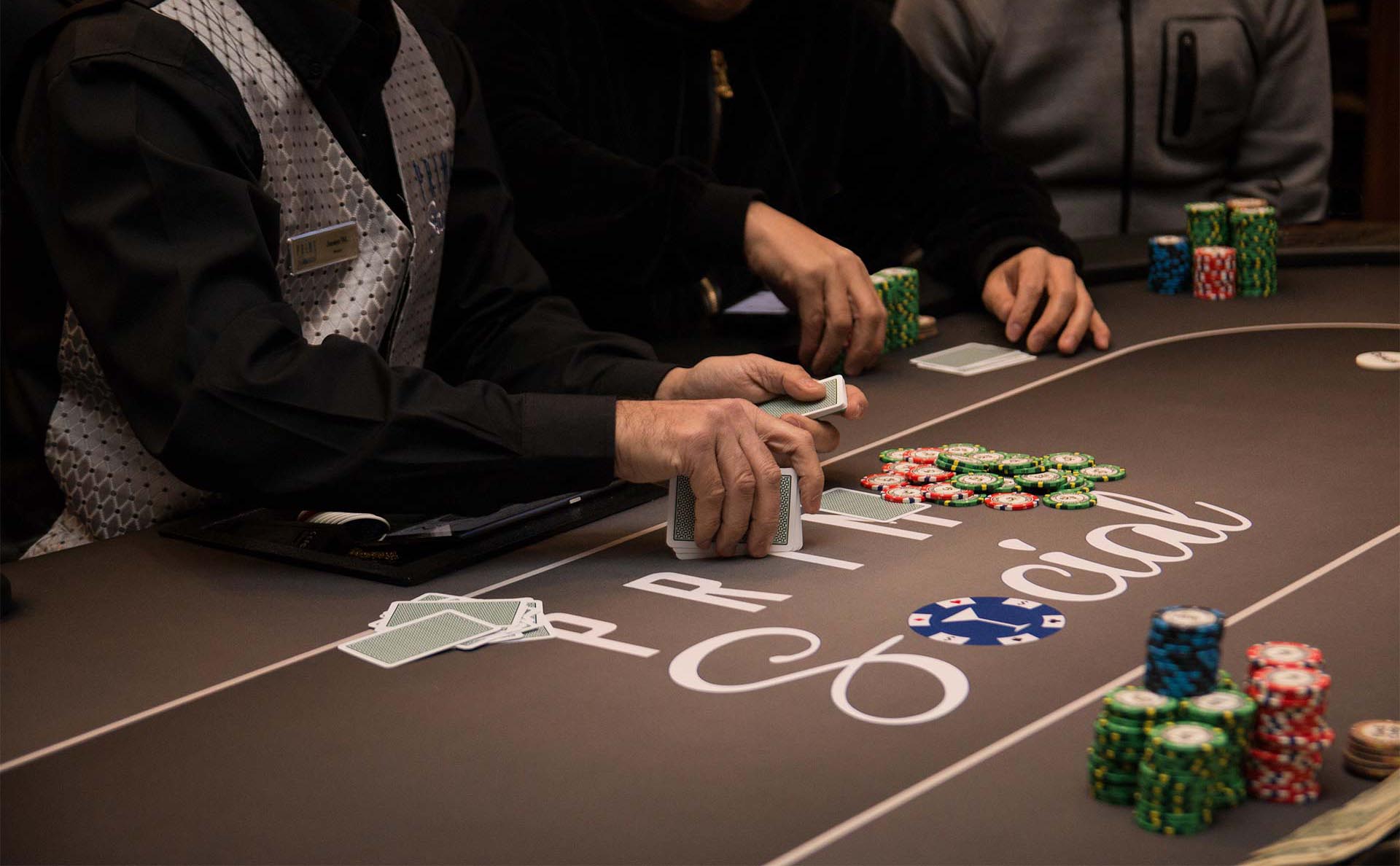 To kick off Game 6, Fox Sports visited us to promote aces in the World Series at Prime Social.

During last night’s game both the Astros and the Nationals had the decks loaded. As a result, Astros Ace Justin Verlander squared off with Nationals Ace Stephen Strasburg in last night’s face off.

Due to a Game 6 loss, the Houston Astros have advanced against the Washington Nationals in the final game of the 2019 World Series. With a fight to the finish, Game 7 will be one for the record books.

Because the stakes are high, Fox Sports created a custom deck of card to honor the “aces”, which aired prior to opening pitch.

To shoot the promo, Fox Sports reached out to the largest and fastest growing poker club in Astros territory.

No one knows high stakes games better than Prime Social.

Come out and watch historic Game 7 of the World Series at Prime Social and enjoy food and drink specials all game long.

At Houston’s only poker club open 24/7, we’re betting on an Astros win for Game 7.

Go Astros! Take it back!

Use this link to view the video on our Facebook page